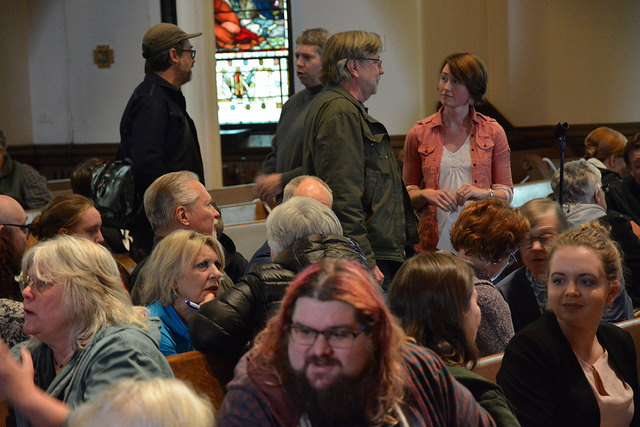 Rise Up West Virginia formed out of a community meeting in Charleston in early 2017. We came together out of concern for the direction of our country and a belief that politics-as-usual has failed us. We are building an independent political force, not aligned with either major party, in order to pressure politicians to fight for the common good - not an elite few.

We believe in a vision for our country where politicians fight visibly for ordinary Americans and stand up to wealthy interests to ensure that all of us have healthcare, quality public education, decent income and secure retirement. We believe in an America where racism, sexism and religious intolerance are not part of any candidate’s platform, and moral courage is the norm, not the exception. We look towards a future where American democracy functions again because wealth and power are no longer concentrated in the hands of a few. 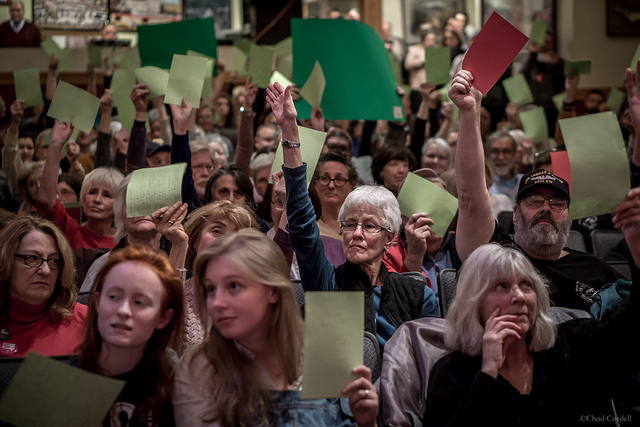 We know that the problems facing West Virginia today were not the work of a few years, and that it will take all of us working together to turn things around. Please join us!